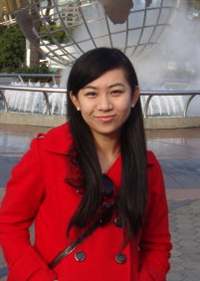 Bingjie is a Chinese translator and Mandarin interpreter located in New York City (NYC), New York.  She graduated from China Foreign Affairs University, one of the best universities in China and has many years of translation and interpretation experiences.  In her free time, she enjoys reading and modeling. Yes, she is a Chinese Model in New York City (NYC).  Please see her information below.